Tim's play Ever So Humble had its world premiere at the Hangar Theatre, starring Andrea Burns and Eric T. Miller, directed by Peter Flynn.  Ever So Humble was recently featured in the Plays in the House series as a benefit for The Actors Fund.  Once again directed by Peter Flynn, the cast included Reed Birney, Andrea Burns, Brandon Contraras, Adam Heller, Montego Glover, Ryan Spahn and Michael Urie.

Tim was a staff writer on HALSTON, a new Netflix limited series, produced by Ryan Murphy and starring Ewan McGregor. He was a co-writer on episode 103 "The Sweet Smell of Success."  The series is currently nominated for 2022 Writers Guild Award for Outstanding writing in the category of Adapted Long Form.

Tim has traveled the world as a contributing writer for Passport Magazine.  He was personally selected by Fred Ebb to write the liner notes for the special edition DVD/CD release of the Oscar winning film Chicago. Tim also serves on the selection committee of the Fred Ebb Foundation.

Originally from Auburn, New York, Tim is a member of the Writers Guild of America, the Dramatists Guild and is represented by Charles Kopelman at A3 Artists Agency.. 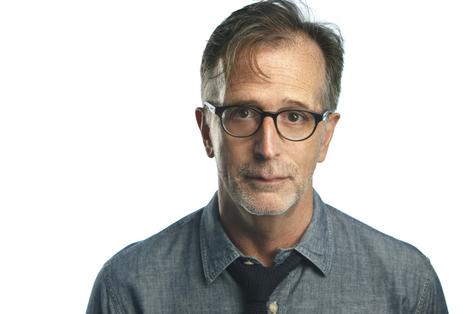