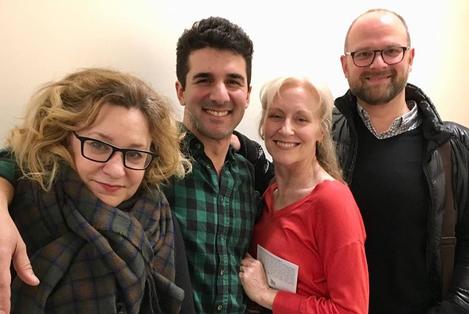 On January 27, 2020, a scene from  A PREHISTORIC RITUAL was read at Rattlestick theater as part of their "Alumni Jam". Directed by Julia Murney, the scene featured Jamison Stern and Vishal Vaidya.

An interview with SPLASH Magazine

An interview with the Cast by Adam Rothenberg

in CALL ME ADAM. 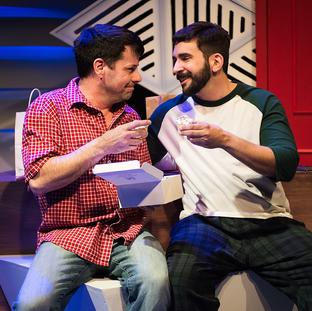 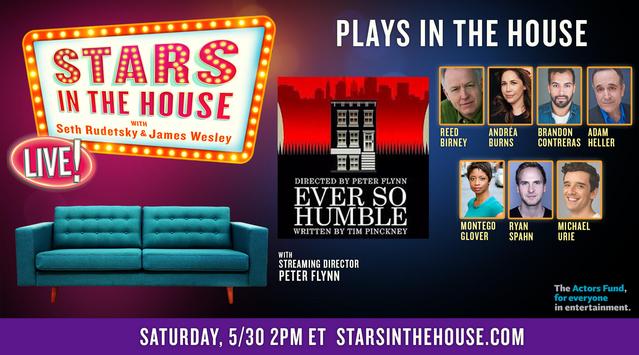 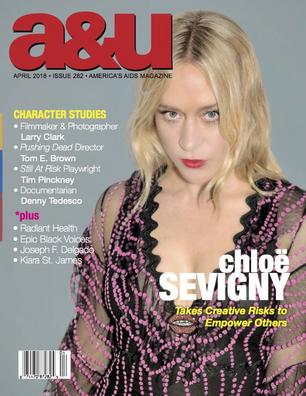 STILL AT RISK as a fundraiser for The LGBT Center.

The sold out event was introduced by two-time Tony and Emmy winner Bebe Neuwirth, with a cast featuring:

The evening was directed by Carl Andress.

An interview with Tim Murphy in THE BODY.

Thank you to Hank Trout for this feature in a&u Magazine about The New Conservatory Theatre Center's production of Still at Risk..

HALSTON is currently streaming on Netflix.

An interview with Martin Haro in KING OF CUPS

An interview with Harry Haun on Broadwayworld.com

On May 30th, the Plays in the House series did a reading of EVER SO HUMBLE.  Hosted by Bebe Neuwirth and Peter Flynn, the cast featured Reed Birney, Andrea Burns, Brandon Contreras, Adam Heller, Montego Glover, Ryan Spahn and Michael Urie.

Kevin, a surviving activist from the front lines of the AIDS crisis, finds himself struggling to find purpose in a modern age of greater gay rights and political urgency. When an unexpected event threatens to erase the history he was part of creating, Kevin’s anger and passion is renewed. Hilarious, sharp, and deeply moving, this show is a powerful look at the personal and political hazards of rewriting the past, and one man's attempt to move forward.  The cast includes Scott Cox, J. Conrad Frank, William Giammona, Desiree Rogers, and Matt Weimer. 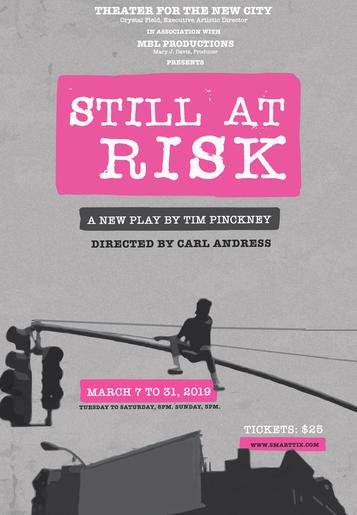 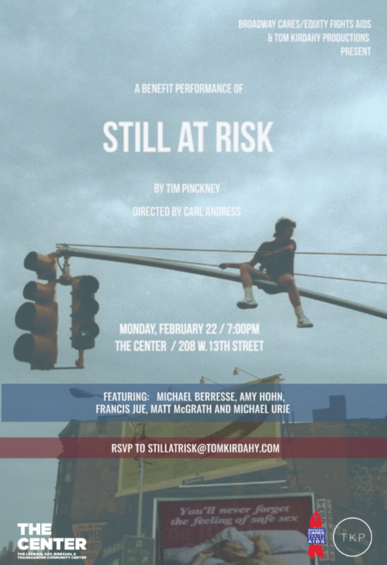 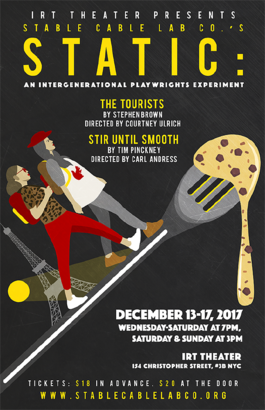 Produced by Stable Cable, STATIC was an Intergenerational Playwrights Experiment.  We workshopped the first act of my new play STIR UNTIL SMOOTH.  This is the spectacular cast  - AMY HOHN, MIKE TURNER and ELIZABETH WARD LAND and the amazing director, CARL ANDRESS 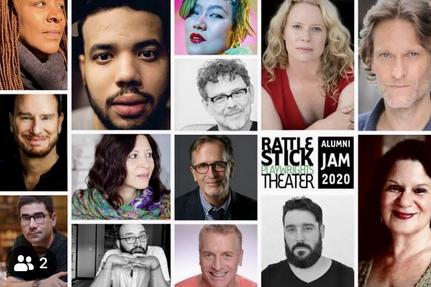 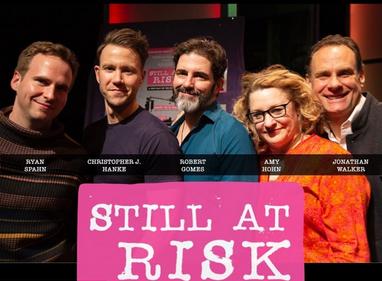 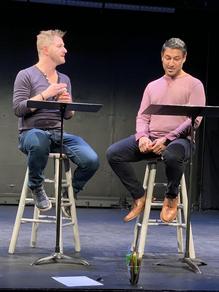